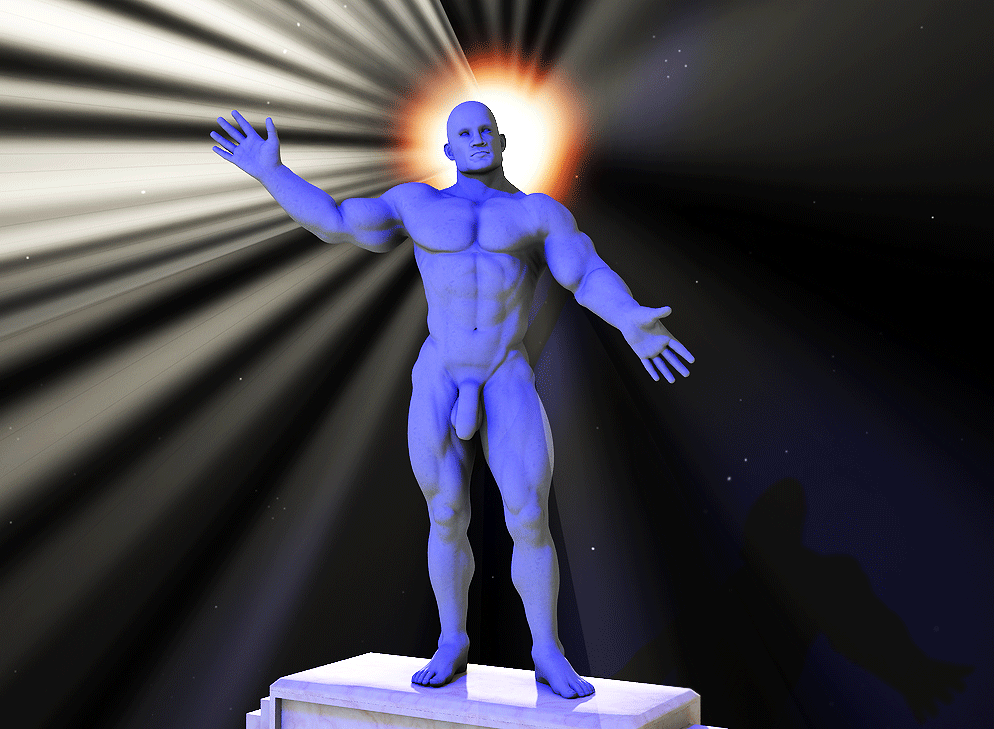 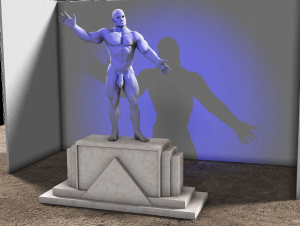 I am not the only writer who’s science fiction storytelling depicts a world in which there is no God. My novel, Baja Clavius, tells the story of a world about 300 years from now in which a top-secret agency based deep inside the moon uses time travel to the past to control and manipulate people. The time travel agents use a time machine to get to the past and there they manipulate people’s behaviors and actions. The unfortunate people who get manipulated by the time travel agents have their free will taken from them. My novel explores what would happen if such a powerful agency actually existed that could take away people’s free will.

What if I had chosen instead to write about this futuristic world that happened to be like our world in which God does exist? How would I, as a writer, deal with God’s response?

In this thought experiment, let’s suppose that God is an interventionist deity like many people believe is true. We would rightfully expect that God would intervene (or should intervene) so that a top-secret time-travel agency would not succeed in taking away people’s free will.

When I was in my youth, I was assured many times that God wants people to have free will. How anybody mortal could possibly know what God wants is a question for which I never got a credible answer, however.

But, I was taught during my formative years the foundational truth that God would never just sit back and let anyone take away people’s free will. If God did nothing in response to attempts to take away people’s free will, certainly humanity might start perceiving that God was dead. Or, if God were still alive, and God did nothing to stop the taking away of free will, humanity might expect that God was not doing a very good job. Moreover, I accepted what I was taught as a kid: God is divine and God never makes any mistakes whatsoever.

So, I ended up becoming very confused. if religions teach that God punishes and rewards people based on their choices, then what is it exactly that is “free” when considering choices? A “free” choice would be such only if there were no payoff as a result of, or connected to, the choice, right? Put another way, can you really be considered “free” to choose to be good and to do good things if you are compelled by religion towards good as a payoff or reward?

I came to believe that there’s a whole lot of “buying” or “bribing” by religions taking place in our world. There are basically two sides to these transactions. One side emphasizes religion’s promises of a reward. The other side focuses upon the religion’s threats of punishment. Some religions seem to survive just fine without killing people in brutal ways like beheading them. Others not so much.

And so it was that I wrote my novel to explore a world in which there is no God and watch what happens when human beings who do not have free are controlled and manipulated by a top-secret agency. Are the people in that science fiction world able to figure out “good” versus “bad” or “right” versus “wrong”?