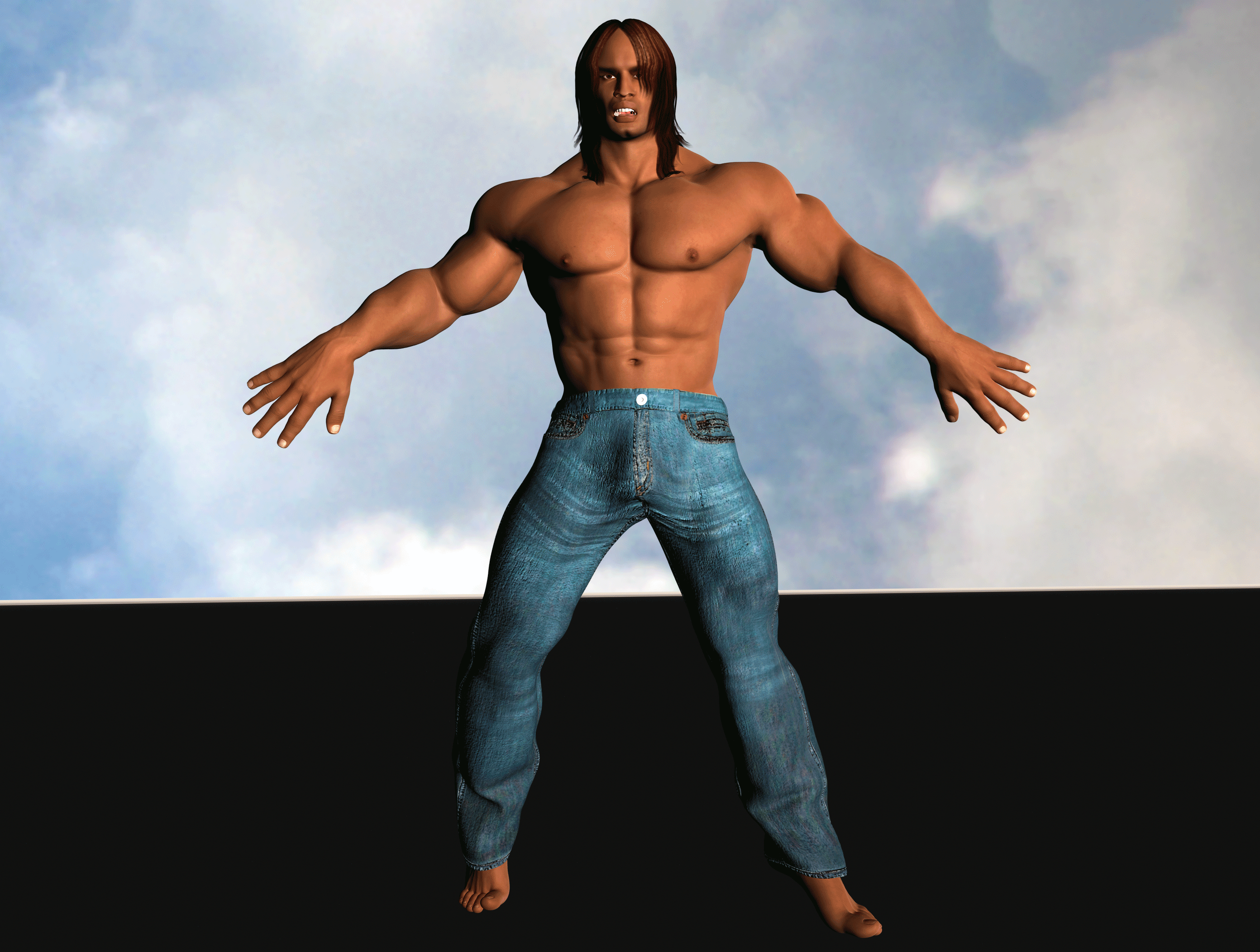 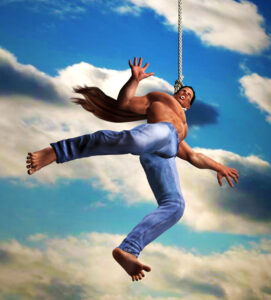 Years ago I met a time traveler. I tried to deny it because it was such an impossible situation. But, I could not push it out of my memories.

During the last decade of the 20th century, I was driving alone very early in the morning through the vast Navajo Nation on my way to the Grand Canyon. Due to persistent nightmares, I had not slept well the night before at a motel where tourists stay when they are visiting Monument Valley Navajo Tribal Park. Well before dawn I was awakened abruptly and could not get back to sleep. So, I hurriedly checked out of the motel and got behind the wheel of my 4×4 to continue driving westward.

I was reeling from the fears caused by dreaming about my impending death. I was distracted when I saw a young man hitchhiking on the side of the road standing next to an old pickup truck. He wore tattered cowboy attire that suggested he had just survived a particularly rough journey. His cowboy hat caught the soft yellow light of sunrise in an eerie way that made him look otherworldly.

Do I stop? Do I just let him stand there alone? I chose to stop to talk with him.

I noticed that he spoke with an unusual accent. He said that he lived there on the Navajo Reservation and explained that he was out there alone so early in the morning because his cousin’s pickup truck ran out of gas. I set aside all suspicions and common sense regarding the risks of picking up a stranger in a very isolated area. I invited him to get in and ride with me.

It took more than an hour to arrive at his cousin’s house in Tuba City. During our time on the road together, he talked about his Navajo culture and lifelong connections to spiritual and physical health.

As a white man from “Back East,” I definitely felt out of synch with him. I concluded that this young man was not what he claimed to be and that he had chosen to wait there by Highway 160 at sunrise for some much larger purpose.

What if he happened to be a time traveler? What if I was on his agenda that morning? Why would he want to focus any energies or time upon me?

Here are some possible answers: He had traveled from the future to interact with me, specifically, on that day. He urgently wanted to convince me that I should write about the top-secret time travel agency for which he worked. And so I listened to all that he told me and I wrote about the people and things he wanted me to write about.