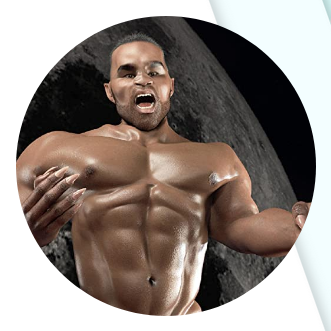 On July 14, 2021 the long-awaited sequel to Baja Clavius: Moon Men Deep Inside was released. This serialized story continues the science fiction time travel adventures from Baja Clavius: Moon Men Deep Inside by Madeira Desouza. In the 23rd century a gritty, quasi-militaristic time travel agency located beneath the crater Clavius on the moon sends gay male agents on missions to the past on Earth. Their often-immoral actions are unrestricted by the agency. Such allows them to alter timelines to prevent an impending self-destruction of human civilization coming in just a few years. Available exclusively from Amazon Kindle Vella.