You can usually figure out if you want to read something by first checking out how it opens. So, here is the opening paragraph from my novel Baja Clavius: Moon Men Deep Inside:

Yesterday I was lost and I died. Today I am alive again. I accept the truth about foregone tomorrows and my resurrections from the dead.

Enjoy a gallery of free images from Baja Clavius: Moon Men Deep Inside. 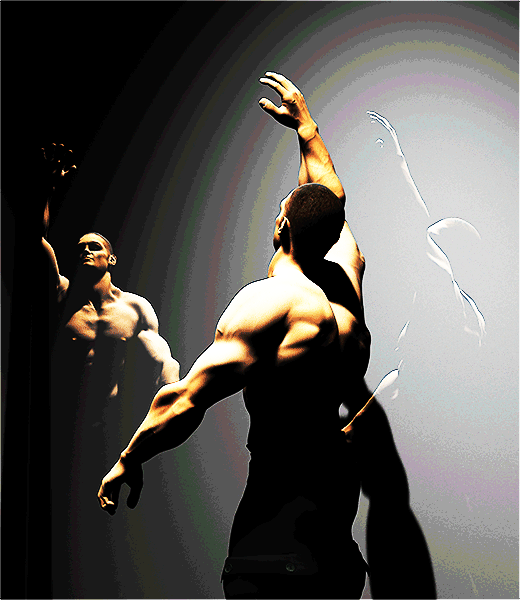 What’s the Novel Baja Clavius: Moon Men Deep Inside About?

Ted Avila is born in Arizona in the year 2162. He works on the moon for the large international quasi-military organization MMDI (nicknamed Moon Men Deep Inside.) He writes a personal log in which he says he considers himself a repairman. But Ted does not fix washing machines or vacuum cleaners or car engines. His job is to make corrections in timelines in the past on Earth. He relies upon MMDI choices for how exactly he shall change the past to bring about a future that MMDI believes “is supposed to be.” He starts to experience lapses in his memory.

He is sent on missions in a time machine to Bullhead, Arizona in the 1990s from a 23rd century lunar base beneath the crater Clavius. He feels lost when his memories begin to fail him. He must rely upon a map of the area showing where he does field work on Earth: 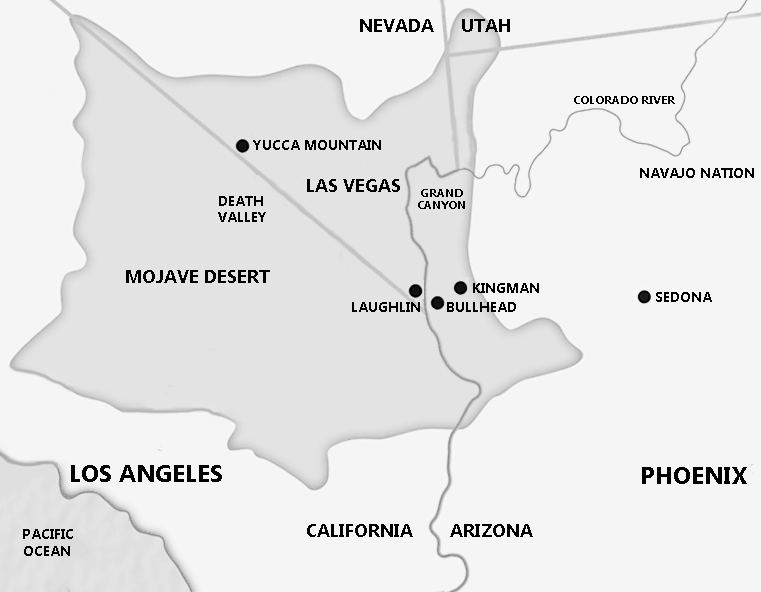 On one mission to the 1990s Ted encounters Vincent Wauneka, a native-born Navajo, moments before the man’s death in a ritualistic hanging in the Arizona desert.

But Vincent Wauneka does not die from being hanged because of a secret. Ted enlists the man’s help to find answers as to the motives behind the time travel agency’s efforts to alter timelines.

Set in a near-future society a few hundred years from today, Baja Clavius: Moon Men Deep Inside transports you to a world where gay men are valued for the work they do to save our species by changing events in the past, even though their sexual behaviors definitely would be considered immoral and illegal in the real world in which we live. This is an essential men in peril adventure set within the genre of science fiction time travel adventures. Here you get plunged into a universe in which there is no almighty creator who intervenes in the lives of human beings on planet Earth. Time travel makes it literally possible to resurrect from the dead. So, of course, a new religion must be created to fill humanity’s needs. 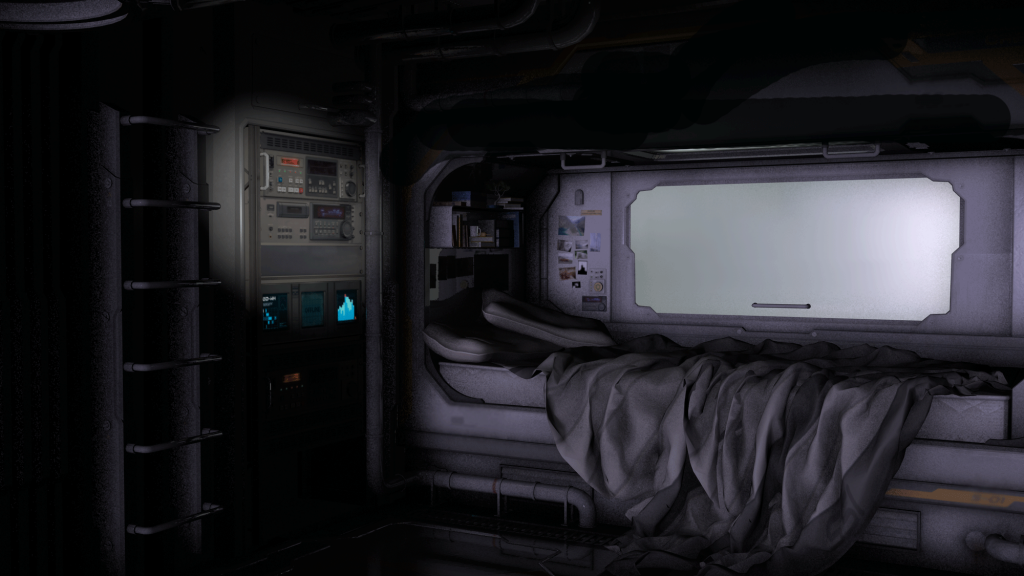 A look inside the crew quarters at moon base Baja Clavius.

Hundreds of years from now, a ruthless agency manipulates time to make sure yesterday turns out the way it was supposed to. A secret base deep inside the moon sends young gay men on time travel missions to change history by putting men in peril using sensual tactics to gain power and control over these men. Baja Clavius: Moon Men Deep Inside contains scenes of a sexual nature between adult males. This explicit material is intended strictly for people who have reached the legal age of consent. 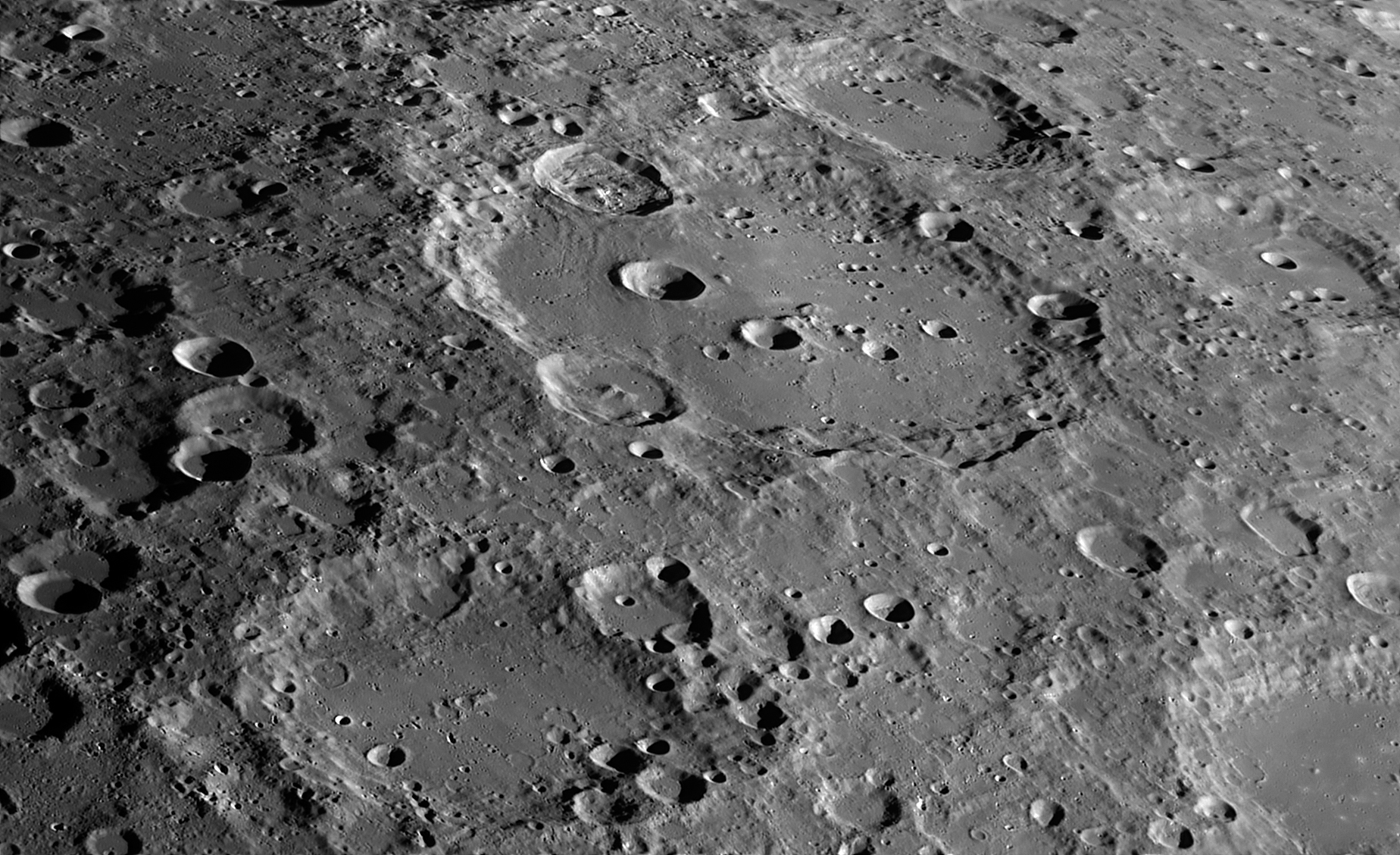 I believe that some day in the future time travel might become possible. I’m not so sure that time travel by humans will require a lunar base, however. There’s a practical reason you’ll learn as to why time travel takes place beneath the lunar surface But more importantly, I chose to set several episodes of my time travel adventure on the moon under the crater Clavius because I believe science fiction should take risks in telling stories that will be of interest to readers. I chose that particular crater as a way of honoring Arthur C. Clarke and Stanley Kubrick. In the late 1960s, they situated their fictional lunar base at Clavius for the motion picture 2001: A Space Odyssey. 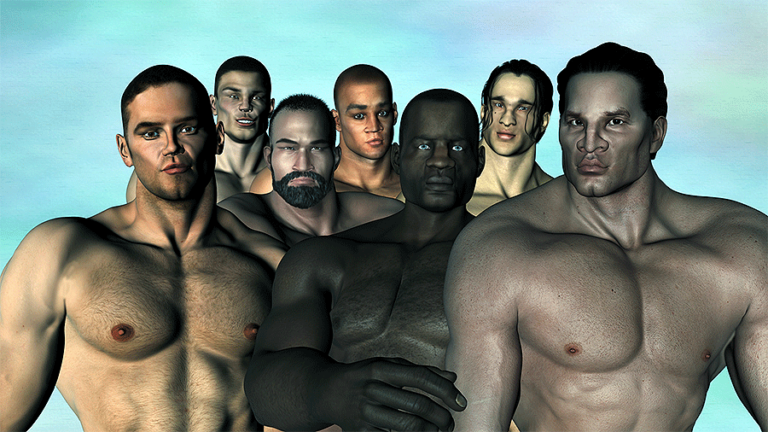 At its most simple level, Baja Clavius: Moon Men Deep Inside is about repairmen. My fictional repairmen have a fairly unusual job, however, compared to repairmen who fix washing machines or computers. They are repairmen who use a time machine to travel on missions back to the past to fix timelines.

In my story, the main reason for the existence of time travel is not to take the reader on a showcase of dazzling technology that produces grand and sweeping adventures. No, not at all. My time travel agents are repairmen whose secret missions are to change people and events in the past to keep timelines from becoming worn down and generating chaos for humanity.

What matters most is the human adventures that they experience as men—not that they are on top-secret time travel missions from the 23rd century. Their moral code in the future differs greatly from how we gay men of the 21st century are. My characters do not believe in an almighty creator who intervenes in the lives of human beings on planet Earth. The moral code of the time travel agents is a most unusual aspect of my storytelling that will leave your mind reeling! 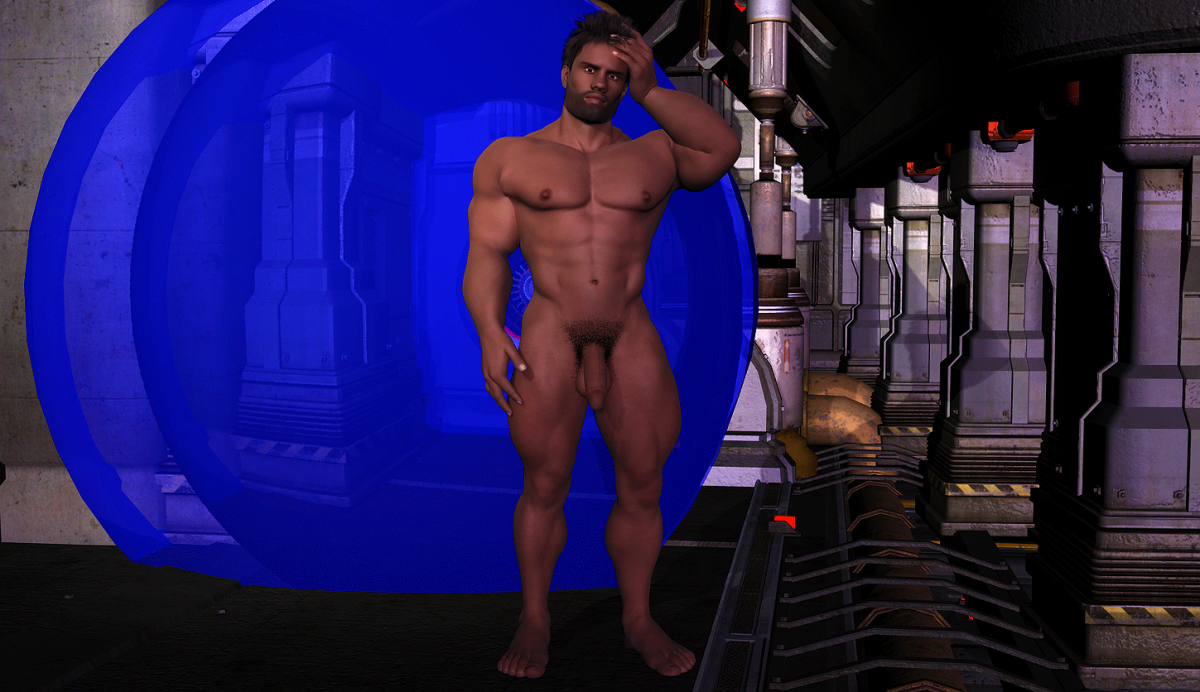 At the core of the story is technology that enables time travel. The MMDI base beneath the lunar crater Clavius maintains several circular chambers that each is made of a transparent blue compound. Each time travel chamber is shaped like a giant hockey puck turned on edge and is large enough to fit one seated man inside when the chamber is sealed tightly shut. In order for the technology to work, time travel agents must be completely naked when they sit inside the chamber. Their bodies need to be drenched by a thick, milky liquid which enables the technology to work.

I gave the narrator, Ted Avila, the capability to remember multiple events and outcomes even after he goes back in time and changes the past. I knew that this would be controversial since the human brain is locked within the one timeline, so to speak, that we each inhabit. Time travel stories usually do not deal with what happens to the memories of the time traveler so I ran with this concept wholeheartedly.

As far as I know, the human brain can only process memories from within that one timeline. But, having a character with brain damage that somehow enables him to preserve and recall memories from multiple timelines that he visits proves to be a very compelling storytelling aspect!

One of my main characters is a young Navajo male named Vincent Wauneka. I created this character out of the great respect I have for the Navajo people and their culture. Unlike the often stereotypical way that Native American Indians are depicted in fictional storytelling, in my time travel trilogy the Navajo character will never remind you of the cardboard Indian characters you’ve seen in a lot of Hollywood movies. Within the Navajo Nation is the famous Monument Valley, the site where many iconic Hollywood cowboy movies were filmed, including works by Clint Eastwood and John Ford. Monument Valley is way off the beaten path—no interstate freeways or major airports are nearby. So, most Americans never venture to this remote area. I have consistently found that being there in person in Monument Valley always is an experience of great spiritual and emotional impact.