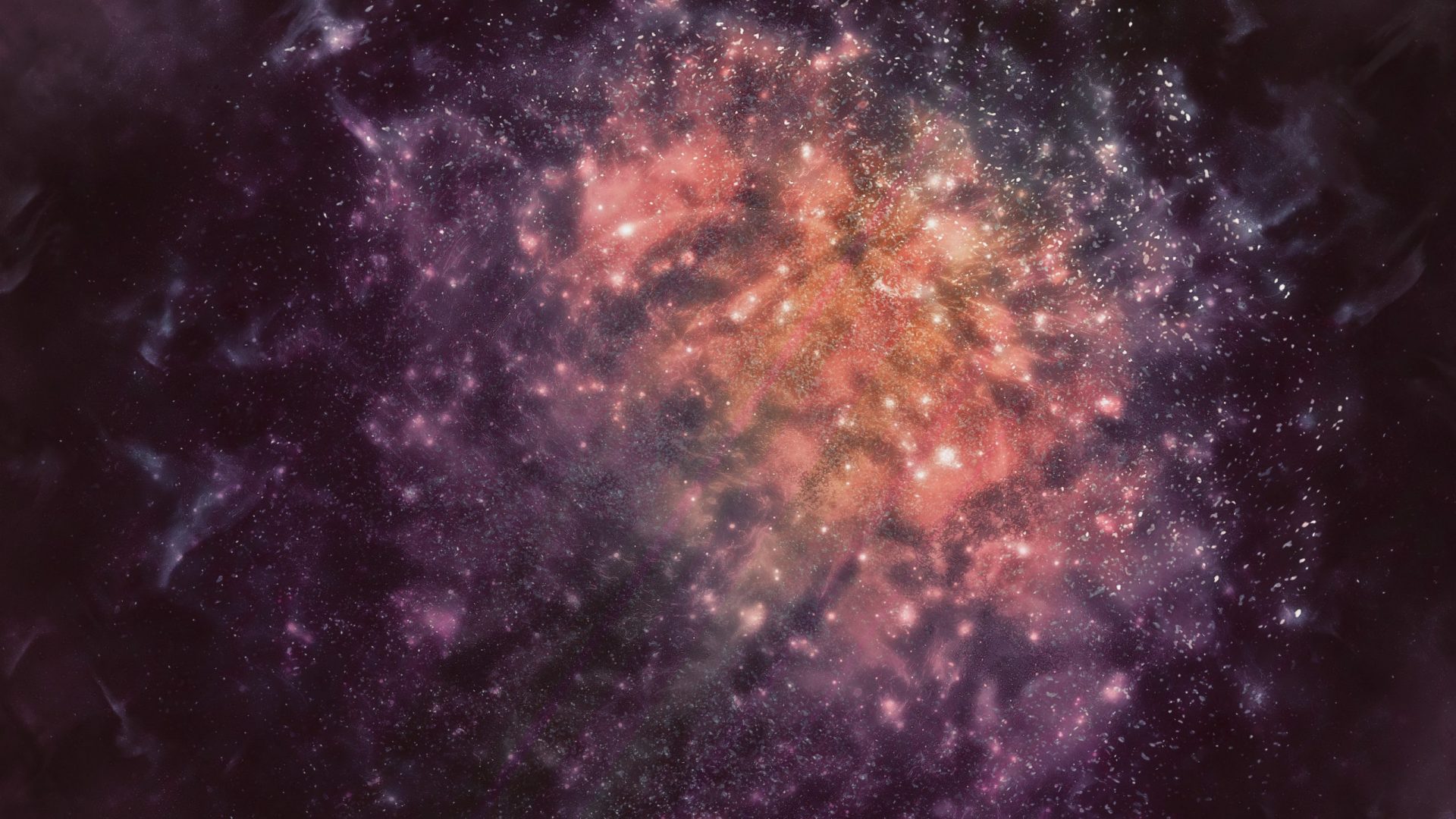 What types of human behaviors would be required for traveling back in time to the past to make changes?

People behave in seeming violent and immoral ways for the purpose of saving human civilization. Could such people also believe in an interventionist deity, be members of an organized religion, go to regular religious services in a dedicated place, or actively hold disdain for any other people unlike them with different skin color or different emotional/sexual drives or different creeds? No, of course not!

The traditional United States of America brand of all-white, all-straight model for fictional and heroic characters who save the world or save human civilization are flawed utterly and the stories about them emerge as overflowing with nonsense. Such storytelling is not worthy of being taken seriously.

Only people who are seemingly immoral and who accept the need to sometimes use violent methods can actually save the world or save human civilization. There just is no other way for life to work for us mortals.

This mashup of the bara underground art genre with science fiction time travel adventures literally creates an out of this world experience for readers. Baja Clavius by Las Vegas author Madeira Desouza in Las Vegas evades comparison with other science fiction storytelling you may have encountered. A gritty, quasi-militaristic time travel agency located beneath the crater Clavius on the moon is nicknamed Baja Clavius. Male agents are sent on missions to the past on Earth from the top-secret time travel moon base. The agency’s only goal is to change timelines in history to prevent a self-destruction of human civilization during the 23rd century. The bara genre adds a rich dimension of gay male same-sex behaviors in which masculine male characters behave in realistically aggressive, not romanticized, interactions. These science fiction time travel adventures depict male agents who use sexual manipulation of men as a dependable tactic to alter the outcomes of history.

[About the author and artist]

6 thoughts on “Top-Secret Time Travel Base”